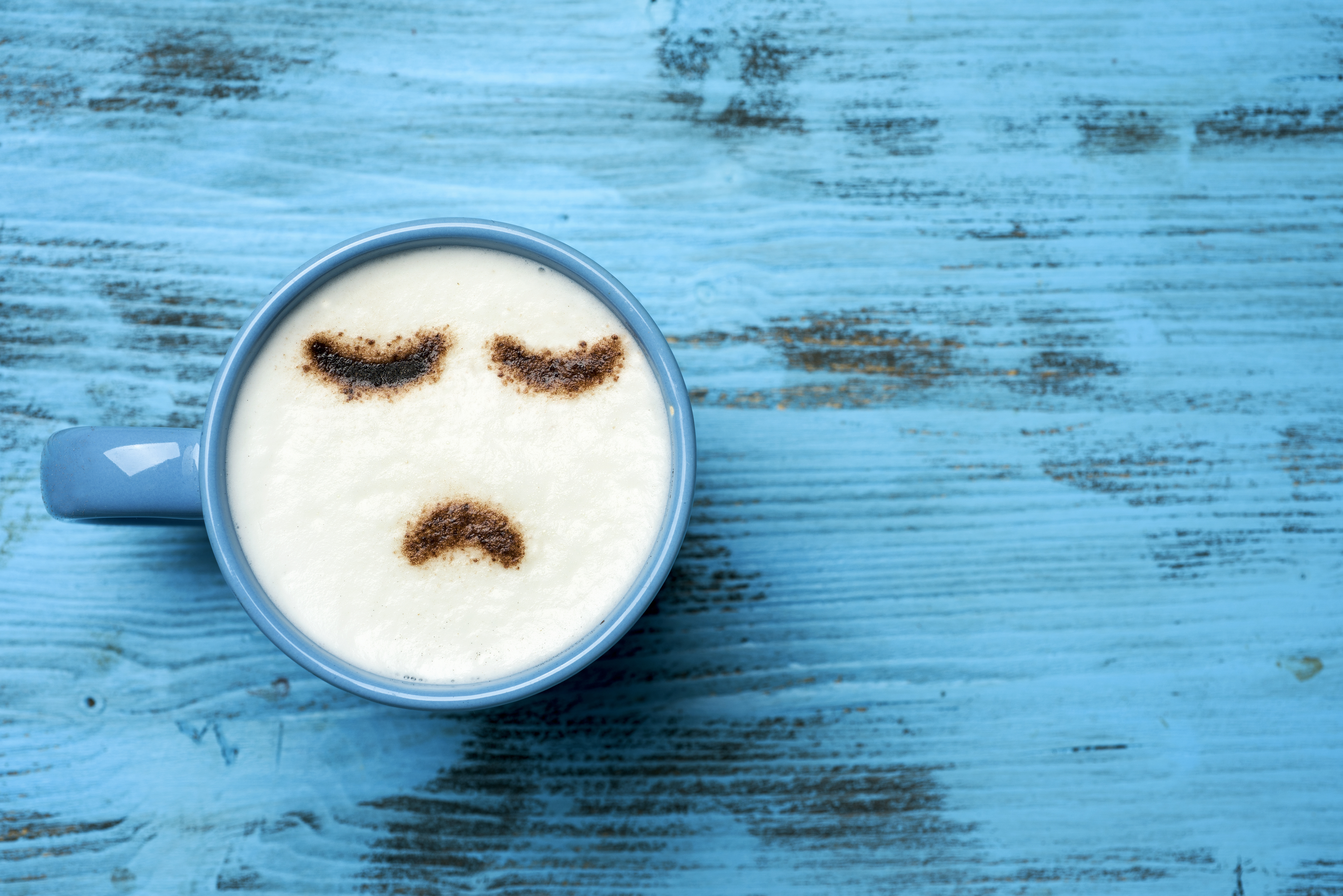 According to some, it’s impossible to stay in Finland for the entire winter without losing your mind. The social media in Finland is filled with people complaining about how dark it is. The light we have is gray. Th sun sets early in the afternoon. This is Finland.

Approximately 30% of Finns become gloomier than normal at the end of fall, as the amount of natural light decreases. Actual seasonal affective disorder caused by the winter’s darkness is much less common – only about 5% of the nation is affected by it – but most of us feel a bit less cheery and feel the need to resort to comfort food and sweets to feel better. We feel tired and might need several more hours of sleep per night and cannot resist the cakes and chocolate.

There is no reason to lose hope entirely, although you see the sun much less than during the summer. (North of the Polar Circle the sun doesn’t rise at all during the winter months.)

There are some ways that have been proven to make you feel better during the dark season. Spending time outside during the light hours of the day, exercise and taking care of social relationships – although you instinctively want to wrap yourself in a blanket and watch Netflix all night long – help make you feel better. Some find light therapy lamps helpful as well.

Studies say that as many as four out of five people feel better during the dark season when using light therapy in a correct way. Best results are achieved when using the light from a half an hour to an hour daily, and when you are exposed to the light as early as possible in the morning.

Getting along with the darkness might help too. Maybe the darkness is here to remind us not to constantly demand full energy levels and maximum results from ourselves. It’s ok to sleep a little longer and take it easier during the darkest months.

Try these tips when battling the gloominess winter months in the north might bring:

According to studies, this is the fastest and most effective way to treat symptoms brought out by the dark season. For results, the light needs to be directed to your brain through the eyes. You don’t need to stare directly in to the light, having breakfast or reading a book near the light does the trick.

There may not be many hours of daylight, but you should take use of them by going outside. Make tomorrow’s meeting a walking meeting or schedule a lunch in a deli a bit further away. Use a part of your break to catch some daylight outside. The morning hours are most effective for soaking in some daylight.

When you’re feeling tired the appeal of the sofa might be very strong, but don’t forget to spend some time with people close to you as well. The well-being of your social relationships has an effect on your overall well-being as well, not the least during the winter’s darkness.