Your employees’ well-being is like money in the bank 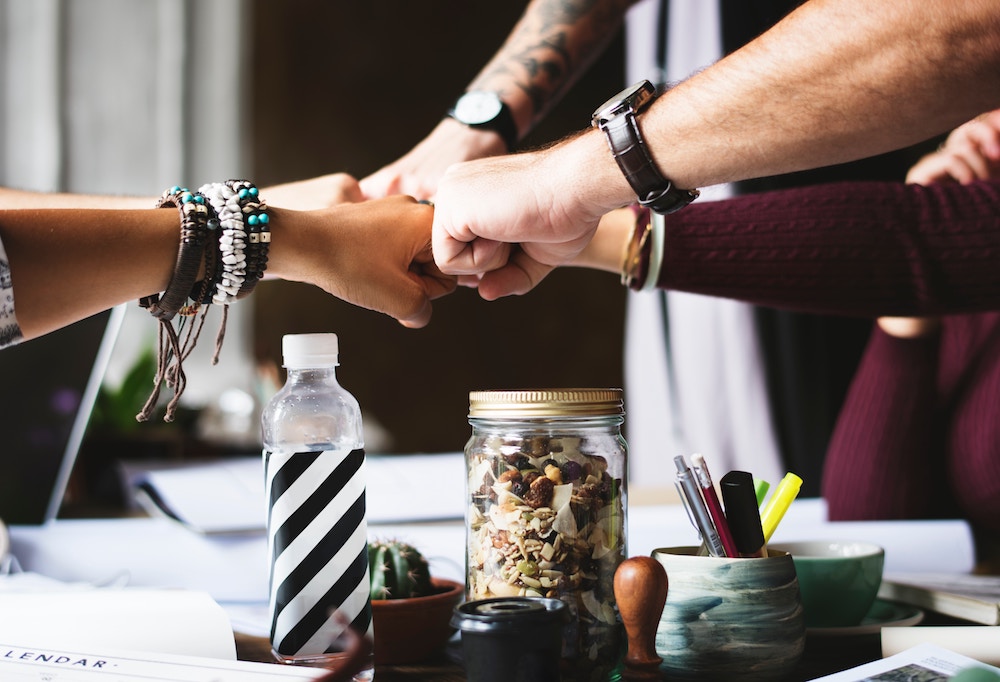 Your employees’ well-being is like money in the bank

We’ve all heard that investments in well-being prevent bigger problems. Still, taking care of well-being at work is often considered done by giving our employees free access to the gym or occasionally performing other tricks unrelated to every day life at work. Holistic well-being is much more than that.

The aim to increase well-being should be visible in the company strategy as clear statements; as investments to supporting managers and their leadership skills; as monitoring and measuring the employees well-being; and in supporting the whole workforce to take care of themselves and their own well-being.

Well-being is not something that happens automatically: it needs to be put into practice and developed systematically. Companies can for example provide their employees with height adjustable desks so they can work standing up; it is known that reducing sitting as little as 20 minutes per day has a positive effect on your muscles. Too much standing is not good for you either; the important thing is to vary your position during the day.

In Finland, approximately 20 000 people are pensioned prematurely every year. From the year 2000 to the present, the working life in Finland has lost at least 14 billion euros due to invalidity pensions.

That is not a small sum either, especially since some of these human and economic losses could have been prevented. We tend to think savings are made by cutting costs, but a modern leader knows that the companies that make good investments make the best profit as well.

Finland is the world’s leading country in sick leaves caused by pain, but only a fraction of sick leaves and invalidity pensions is caused by physical symptoms. Many of us carry too much of a mental load at work.

Psychosocial burden at work is often caused by problems in leadership, scarce interaction, bad atmosphere at the workplace, or bullying. There are many ways to promote well-being at the workplace.

Are all employees aware of the common goals? Does everyone know their own role in reaching them? Does the workplace enable healthy eating? Can some of the meetings be arranged outdoors as walking meetings? How does the company take into account the differences between workers? Is everyone’s ideas about their own work listened to?

There’s never only one way to do things right, but one of the most important things that further well-being at work is the management’s commitment. It’s important that well-being is considered throughout the organization, and that the whole personnel is invited to join the effort of improving it – together. Whether the company provides healthcare in-house or at a private healthcare station is, in the end, not of big relevance to the workers. Well-being is something built in every day life.